I've been tracking the Android Studio releases from afar for awhile and have been looking for an excuse to truly give it a shot. Besides the fact that Java 7 for IntelliJ wasn't really supported on the Mac for some time, the transition from the Eclipse build system to Gradle seemed a bit invasive.

One of the biggest barriers in my mind was migrating my Git repository to the new Gradle structure without losing file history. Android Studio will migrate an Eclipse project to an Android Studio, Gradle-based one, which involved moving a number of folders as well as replacing Eclipse- with Gradle-specific configuration files. I wanted to use the Android Studio migration tool but was unsure whether Git would identify these changes as file moves or treat them as entirely new files, which would make tracking file history more cumbersome.

Some have found that Git will identify these files as simply moved/renamed, but unfortunately I did not experience that. Instead, I found that I could run the migration tool in a separate location and manually recreate the moves on the original repository. Here's how I did that, in case anyone else is trying the make the move as well.

From my brief taste of Android Studio so far, it's been quite a treat!
Email Post
Labels: Android git programming 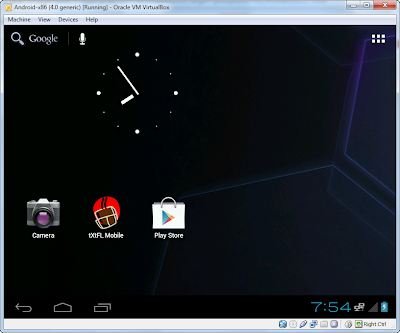 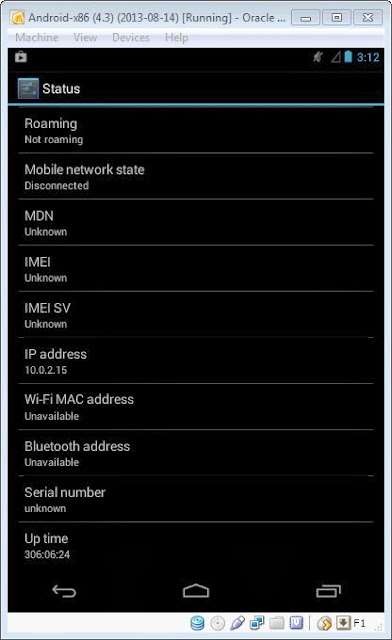